Ever since the setback ATI suffered with the release of HD 2000 series, ATI has been on a technological innovation roll. First they released the world’s first DX 10.1 compliant GPUs which were the HD 3800 series. This was also the world’s first GPU manufactured using TSMC’s (Taiwan Semiconductor Manufacturing Company) 55nm fabrication process. Meanwhile, the competing GPUs from Nvidia were still using the 65nm process. With the release of HD 4770 ATI is again at the forefront of innovation. This is the first GPU manufactured using TSMC’s 40nm fabrication process. 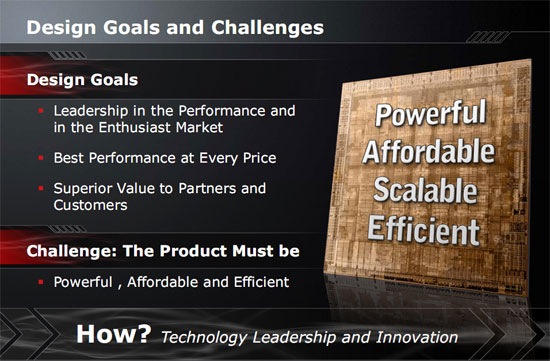 Let’s have a look at our subject today: 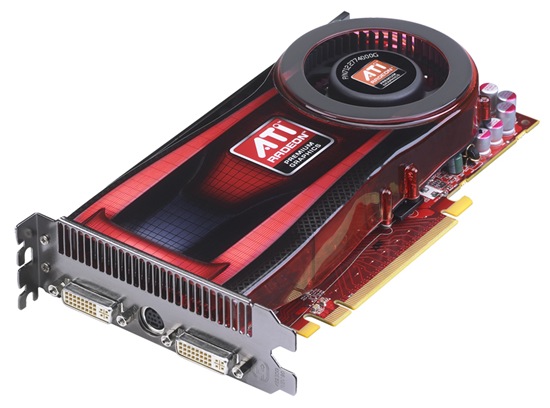 The 4770 won’t set any performance records, but it will set new standards in the price/performance arena. These days AMD/ATI and Nvidia make their migration to a new design process by first making a low-end or a mid-range GPU on it. This enables them to refine the process and iron out the kinks before employing the process on expensive high-risk, high-end GPUs.

AMD has been following the strategy of “Multiply and Conquer” since the release of the HD 3000 series. This means that they make small-sized, low-power GPUs instead of making a large monolithic GPU. AMD realizes that the sweet spot of GPU sales is not at the high end, but at the lower end. In order to compete at the high end, AMD/ATI uses two of these smaller chips to form a card like HD 3870-X2 and HD 4870-X2. This “Sweet Spot Strategy” allows them to make GPUs for both the low end and the high end. 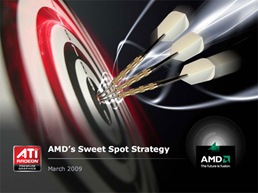 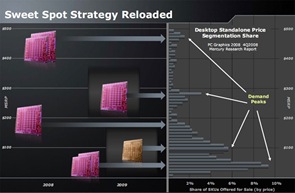