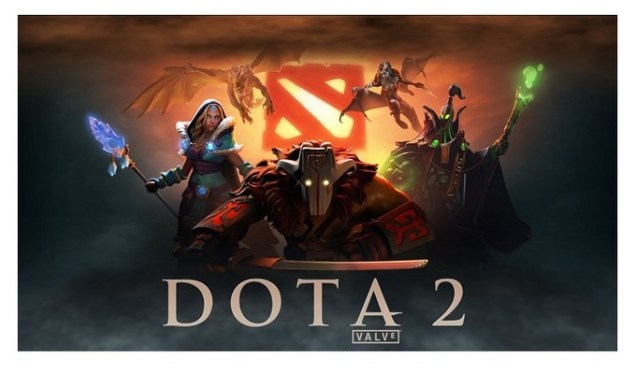 According to a new Reddit thread , Valve has “soft-launched” a new Source Engine 2 with the newest update. Valve may have also updated the classic engine that powers games like Half-Life and Portal.

“This is the first release of a new set of tools to create, play, and share custom maps and game modes for Dota. This is a developer focused release and currently has high system requirements which means not everyone will be able to run the tools.”

Reddit user RoyAwesome has “evidence” that the engine exists:

“It’s all the Dota assets and code ported over to Source 2. That’s why Hammer is different. That’s why the console is different… “The general consensus around the Source reverse engineering community is that this is really Source 2.”

and he goes on to say:

“There is a new Key-Value like format (that i’m gonna call KV2). It is type safe. It looks like this: http://pastebin.com/RVQtkv1j. The engine calls them ‘Schema Files’, written by CSchemaTextWriter.

“That script also allows for different dlls to load and render different assets (vmaps are rendered by worldrenderer.dll, etc). This is a completely new architecture from Valves previous system. This bit alone would indicate a significant amount of engine work has been done to split these bits out of the engine and into their own libraries. That means the engine is also completely plug-and-play with new engine level components if valve creates them for different games. This is pretty freaking huge.”

Not everyone is convinced, but this could still be a hint that a new engine is in the works.  Garry Newman, CEO of Facepunch Studios, is a skeptic:

“The Source Engine is pretty modular,” he told GamesIndustry.biz. “The components talk to each other through interfaces. It’s possible to upgrade certain elements like physics, sound, GUI, renderer, engine without having to upgrade the entire engine.

“What we’re seeing here could be Source 2, or it could be that a bunch of components from Source 2 have been backported. Either way it’s kind of meaningless… If the game looks and plays the same what difference does it make?”

What do you think?