For this article, I aim to use 12 benchmarks consisting of 11 games and 1 synthetic benchmark to show the performance differences between the 10.11 and the 10.12 driver iterations. The testing will take into account AMD’s largest DX11 lineup, the Radeon HD 5000 series, represented here by the HD 5830. 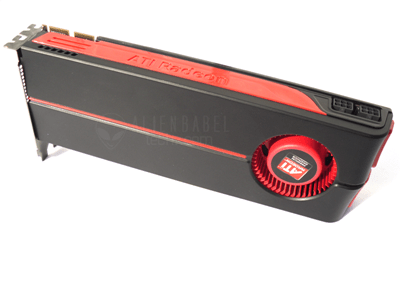 The tests were run on the same Radeon HD 5830 (at stock settings) that was reviewed earlier. Let’s get to the test bench and the results.