FXAA and TXAA compared in The Secret World

The Secret World is the latest MMO from Funcom and it is proving to be an excellent game.  It reminds this editor of what Hellgate: London should have been.  The Secret World is huge and there are hundreds of ways to develop your character.  TSW is engrossing, large, varied, and professionally done.  It is much better than the Age of Conan as it appears that the developers learned from it.  Also TSW takes the best elements of all the current MMOs and melds them into something that so far, is really fun to play.   It is also an extraordinarily good-looking DX11 game that uses tessellation with displacement mapping, Ambient Occlusion, 3D Vision technology, and more, including new methods of anti-alising.

The Secret World aas become an ABT benchmark.  It is ground-breaking in that it also includes two anti-aliasing technologies developed by Nvidia to enhance the game’s visuals, one of which is brand new.  Today, The Secret World got a new patch that enables TXAA – or Temporal Anti-Aliasing – for Kepler GeForce cards, and we spent the better part of the day testing it out.

FXAA technology is a post-processing technique that harnesses the power of the GPU to reduce visible aliasing. It is applied along with other post processing steps like motion blur and bloom. For game engines like The Secret World that make use of deferred shading, FXAA provides a performance and memory advantage over deferred shading with multi-sample anti-aliasing (MSAA). Nvidia’s FXAA was first implemented in games last year beginning with Age of Conan. Since then, FXAA has shipped in 15 additional titles. FXAA is a good solution at any performance level to enhance the visual quality of The Secret World experience as it takes only a minor performance penalty.

Nvidia’s TXAA is a new film-style anti-aliasing technique designed specifically to reduce temporal aliasing (crawling and flickering in motion) through a combination of hardware AA, custom CG film style AA resolve, and a temporal filter.  We are getting our first look at it today in any game.

First up is a scene with no Anti-alaising applied.  You can see jagged edges and with the camera in motion there is a lot of shimmering. 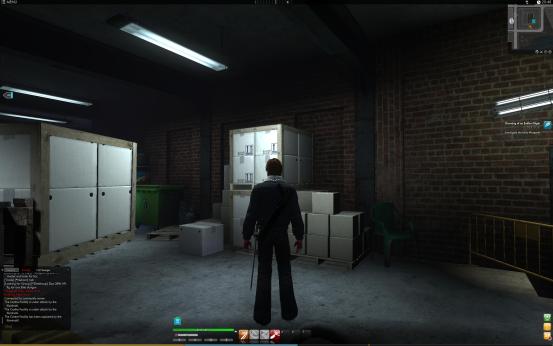 Next is FXAA is applied to the same scene and the jagged edges are less obvious.  Performance takes a very minor hit for a cleaner look. 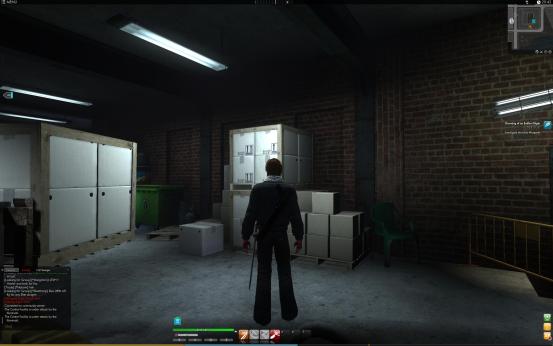 With FXHQ, there is a more anti-aliasing introduced and also a little more blur to the scene.  Performance takes another miniscule hit over FXAA when HQ is enabled. 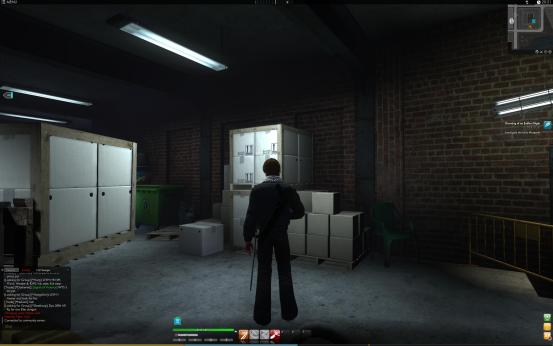 Now we apply 2xTXAA and we see that aliasing is reduced further along with a change in lightening, and the scene is softer.  What really is noticeable is that the shimmering is gone when the camera is in motion compared with using FXAA. 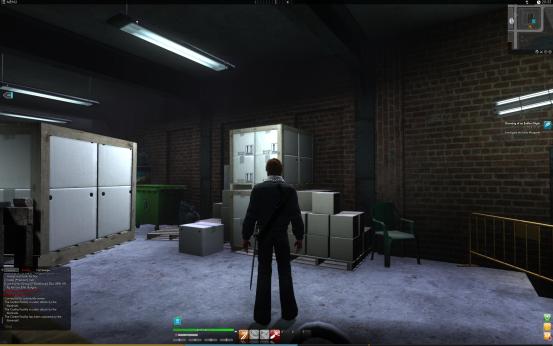 Finally we apply 4xTXAA, the maximum available in game,  and the scene softens a bit further but jagged lines are also reduced further.  In action, however, the performance hit on a GTX 680 is too severe to play without slowdowns at 2560×1600 and there is artifacting with a GTX 690 when the camera is in motion. 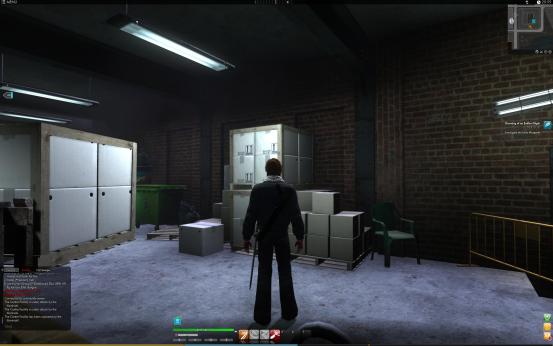 Looking at the performance hit from FXAA, we can see that it is minimal on either a GTX 680 or a GTX 690 over using no AA at all.  Unfortunately, we cannot compare TXAA or FXAA with MSAA as the game engine doesn’t support it.  However, looking at the performance hit from TXAA, it is far more substantial than with FXAA – dropping from 48 fps with a GTX 680 down to the barely playable 37 fps with only 2xTXAA enabled.  Of course, there will be no issues playing with TXAA at 1920×1200 or lower resolution with a GTX 680 or GTX 670.

We see SLI scaling with a GTX 690 is decent over a GTX 680 and the game is quite playable at 53 FPS with 2xTXAA, down from 83 fps with no AA at all.  Unfortunately, we get severe artifacting with the GTX 690 and 4xTXAA that we did not see with a single GTX 680, so we assume the issues are with SLI and drivers.  SLI does not scale quite as well with TXAA as it does without. 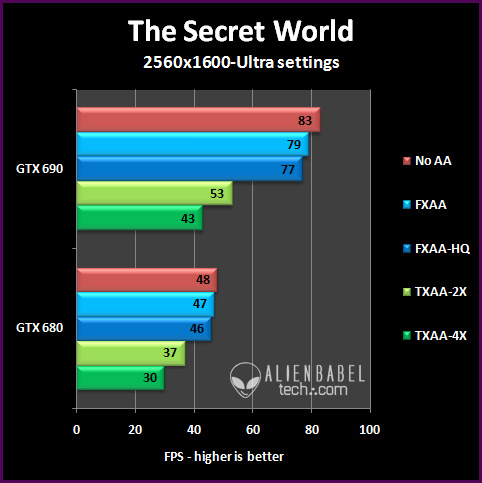 It is impossible to give a conclusion from just a few hours spent evaluating TXAA.  And the screenshots absolutely do not show the strengths of this type of AA which is mostly useful for eliminating or minimizing shimmering in motion.  The trade-off is a softer (or more blurred) image.  In this editor’s opinion, the game’s immersion is better with TXAA and without the crawling textures that are very annoying whenever the camera is in motion.

We also see TXAA extract a substantial performance penalty similar to 4xAA, but MSAA still does not usually resolve shimmering nearly as well as TXAA does when the camera is in motion.  We note that there are some issues with SLI and 4xTXAA and perhaps there will be further improvements with newer drivers.  We will continue to evaluate TXAA and will also work on getting a TXAA video comparison published in the future.

The Secret World is an excellent-looking and innovative fun MMO, and ABT will be using it as a benchmark and for evaluating 3D Vision 2 in the future.  Next up is a Z77 EVGA FTW motherboard evaluation.  Stay tuned, there are lots of good evaluations, articles, and reviews scheduled.  News has also become a regular feature at ABT.