It seems that the ACC intended to improve overclocking on the original AMD Phenoms, is playing new magic tricks again. After it’s ACT 1 which was the unlocking of the disabled cores on the tri-core and dual core Phenom II X3 and X2’s, ACC seems to have found a new puppy to perform ACT 2 on. This time it unlocks the L3 cache on the upcoming Athlon II quad core parts.

AMD Athlon II X4 620 is a quad core part with no L3 cache. It runs at 2.6 GHz comes with a 2MB L2 cache and a TDP of 95W. The CPU is expected to launch in September 2009 along with other CPUs shown in the table below. The price of the Athlon II X2 620 is expected to be around $100-110 judging by this listing. With this fresh news of unlocked L3 cache it makes it a great buy. 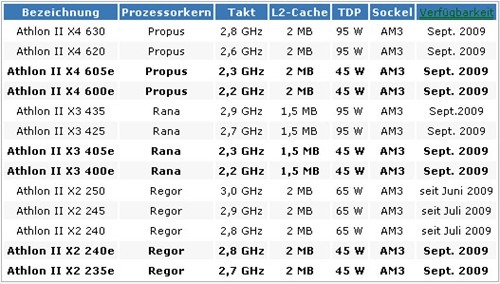 It is expected that since the Athlon II 250 (that we recently reviewed here & here) is a native dual core part with die size considerable smaller that Phenom II, the Athlon II X4’s should be native quad cores with no L3 cache. But these fresh reports have given rise to speculation whether the upcoming Athlon II X4’s are salvaged Phenom II’s with disabled L3 cache.

Here are the die shots of the Athlon II X2 (Regor), Athlon II X4 (Propus), Phenom II (Deneb) CPU’s respectively that are floating around the net.

Although the die shot of the Athlon II X4 (Propus) shows the absence of the L3 cache, an enthusiast by the name of ‘chinook’ has been able to unlock the L3 cache on the Athlon II X4 620 and has posted results for everyone to see with the L3 cache locked and unlocked. The CPU-Z validation can be viewed here. The motherboard used is Biostar TA790GX A2+ with 4GB of dual-channel DDR2 memory. The video card used is HD 4670. Note that it’s strange that the year imprinted on the CPU IHS is 2008, and not 2009 as the Athlon II X4’s are being launched in 2009. 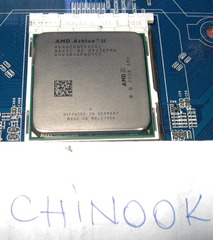 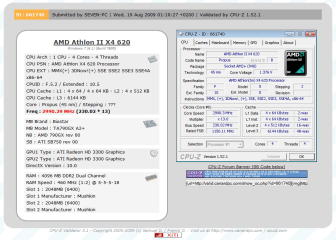 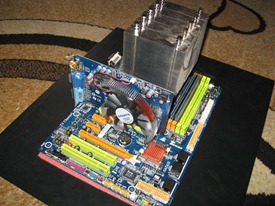 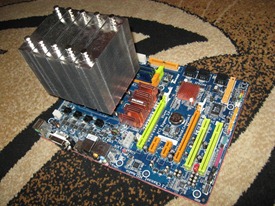 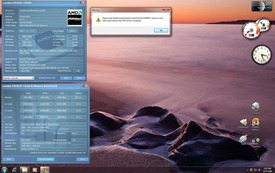 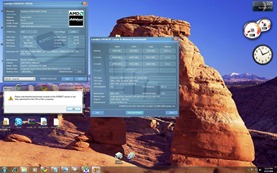 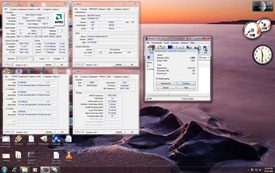 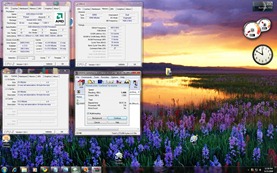 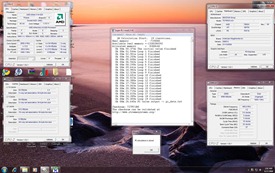 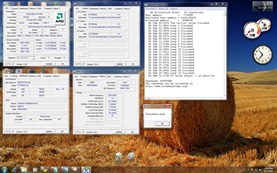 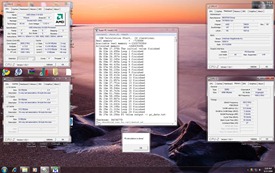 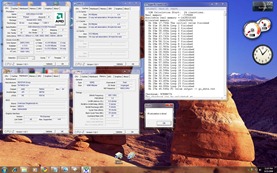 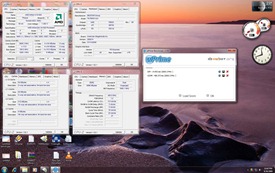 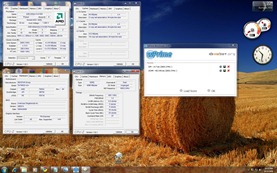 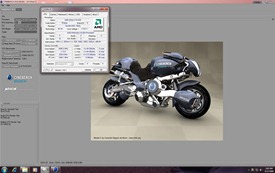 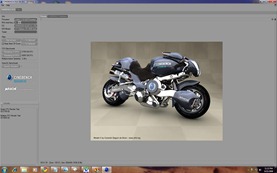 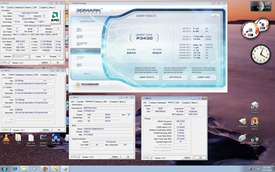 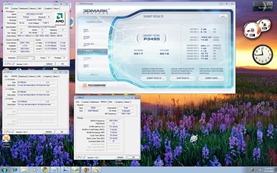