Since we last posted about the Motorola Shadow, there have been a slew of leaks. Now we know that this handset may be called the Droid X as named in the Verizon internal inventory system.

From phandroid.com, screenshots of the Verizon internal inventory system showing the specs of this device: 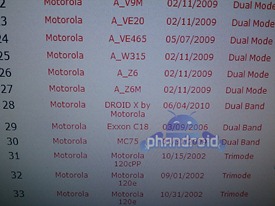 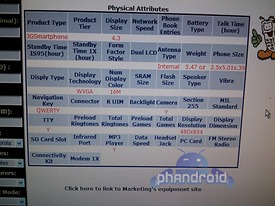 From androidforums matrix2004 gives you this: 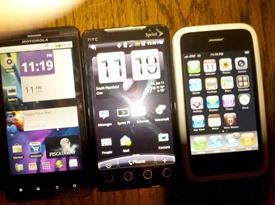 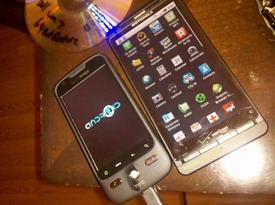 We didn’t think it was possible, but the EVO 4G has been dwarfed in length. 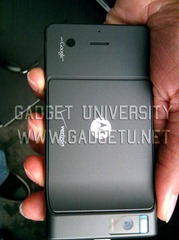 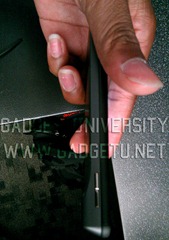 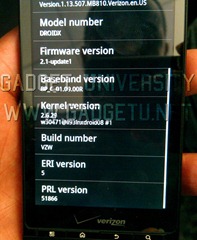 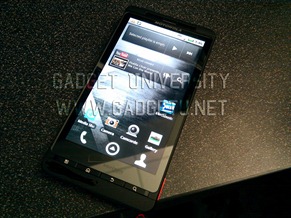 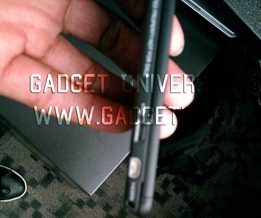