Motorola Shadow Spotted in the wild, get your 4”+ Screen phone on Verizon!

After seeing the image for this phone, I’m sure that we all collectively agree that this is going to be the sexiest device of this summer. Codnamed “The Shadow”, this device from Motorola is rumored to be carrying some impressive specs. Here’s a list of the very impressive rumored specs:

Pics and Video Comparison with DROID CPU after the break. 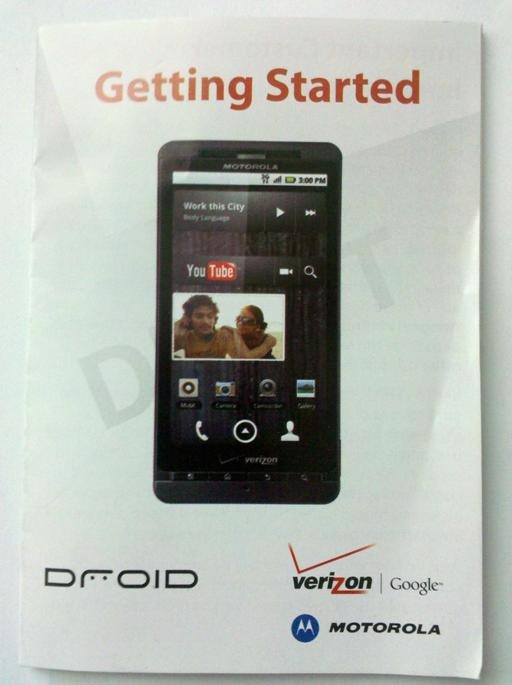 For anybody who wants to know about the performance watch the video below which compares the TI OMAP 3430 CPU (underclocked to 550 MHz) that is used in the Motorola DROID vs the TI OMAP 3630 CPU (720 MHz). The TI OMAP 3630 uses a faster clocked GPU that helps it achieve 80% better performance on the graphics benchmark.