The following is written by Electrofreak, ABT Contributing Editor.

Well-known iPhone jailbreaker GeoHot has just released a set of keys for the iPad 3.2 firmware, opening the door to a new jailbreak. But that’s not what we’re looking at. We’re looking at a line at the bottom of his post that, from the bootROM says, “SecureROM for s5l8930xsi, Copyright 2009, Apple Inc.” S5L8930 is almost certainly a Samsung SoC (System on a Chip) model number that describes the 1 GHz CPU in Apple’s mysterious A4 chip in the iPad. Since iFixit tore down and x-rayed an iPad the other day, a lot more has become known about the internals in the iPad, but even they could not determine what the CPU was.

It’s not terribly surprising that it’s a Samsung chip; it’s known that they fab the A4 and they’ve worked with Intrinsity, an ARM processor customization company (which Apple holds shares in), recently to work on the Samsung S5PC110 “Hummingbird” processor as well as the MID/tablet-ready (and veritable shoe-in for the iPad) S5PV210. It’s likely that the S5PV210 was modified to suit Apple’s needs and branded S5L8930. 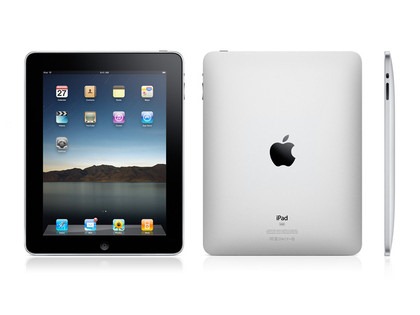